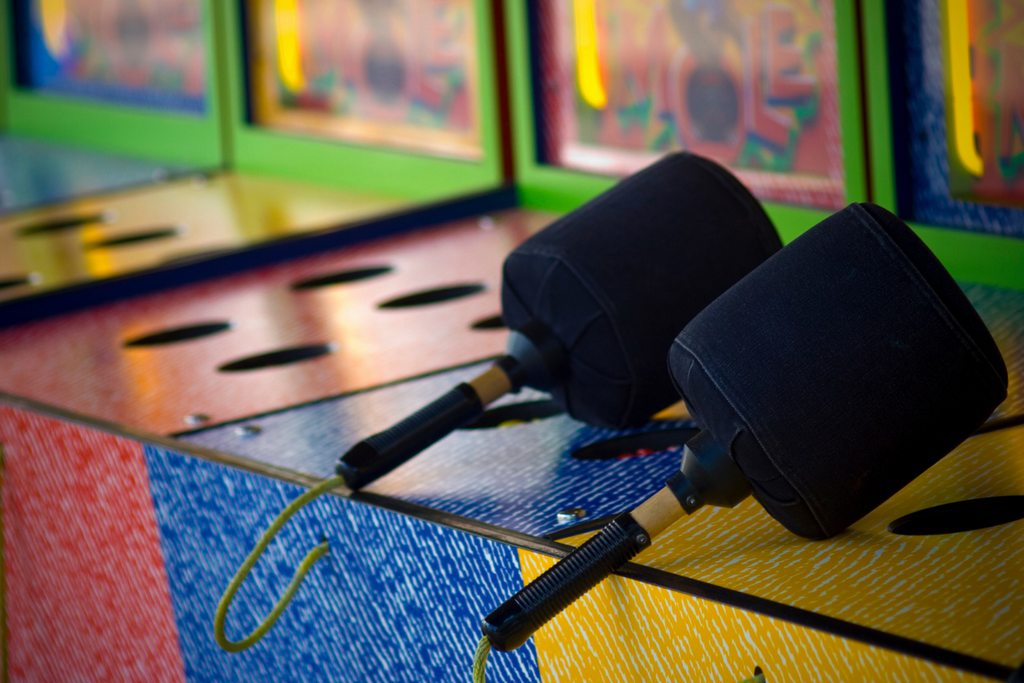 The current scourge of employers everywhere, particularly those with employees in multiple cities or states, is the proliferation of different paid leave laws. While there are many virtues to paid sick leave from employees’ perspective, the laws differ in their scope and requirements, leaving multisite employers to deal with the hassles inherent in patchwork state and local paid leave obligations.

Texas has entered the paid leave fray, but employers haven’t surrendered to the trend. Austin passed a paid leave requirement in February, requiring employers there to provide an hour of paid sick leave for every 30 hours worked, beginning in October 2018. Employer groups have challenged the law as unconstitutional, a position the state’s attorney general has endorsed. This week a Texas appeals court blocked implementation of the Austin measure pending the court’s review of the employers’ arguments.

Lockton comment: The employers’ argument against the Austin paid leave law is that the state constitution vests exclusively in the state legislature the right to set minimum employee compensation, including things like paid leave. A municipal ordinance imposing additional requirements, over and above minimum wage laws passed by the legislature, unconstitutionally usurps the legislature’s authority.

Meanwhile, in July a petition to put a paid sick leave requirement for Dallas employers on the ballot this autumn narrowly failed to garner enough legitimate signatures, according to city officials who invalidated tens of thousands of signatures on the petition.

Lockton comment: The San Antonio ordinance allows paid sick leave to be taken for purposes of the employee’s own illness or to care for an ill family member as well as to permit the employee to seek relocation, participate in court proceedings or obtain victim services related to domestic abuse, sexual assault or stalking, or to support a family member in obtaining these services.