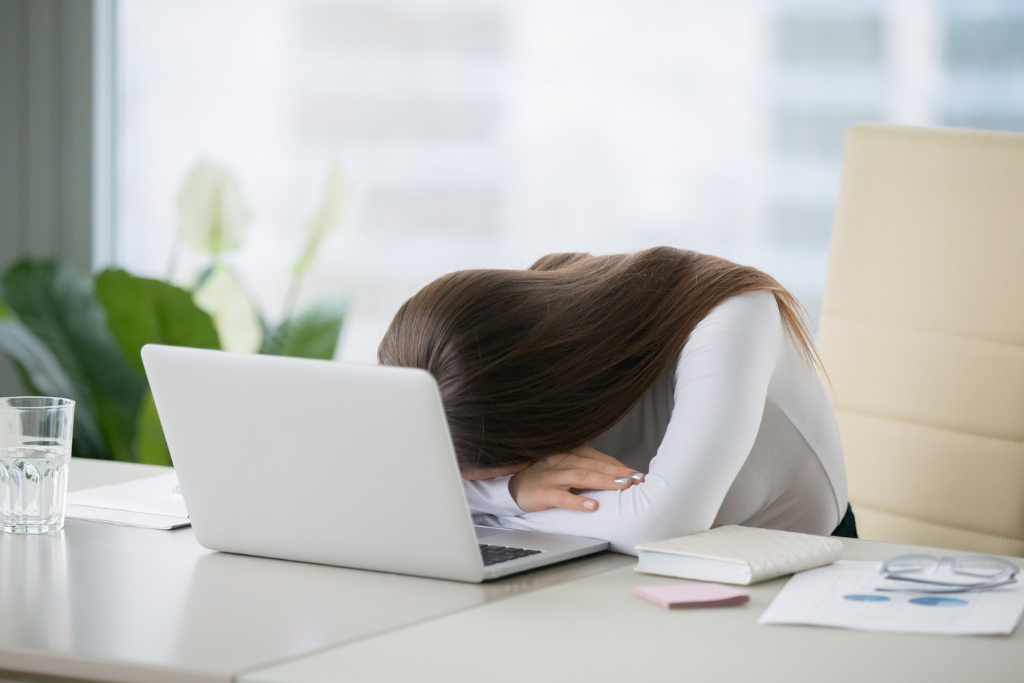 Michigan became the most recent state to pass a paid sick leave law. It’s generally believed that the legislation, referred to as the Michigan Earned Sick Time Act (“Act”), was passed by the legislature rather than as a voter initiative on the ballot so the legislature can more easily make changes to the Act in the future. Commentators expect the legislation to be amended before its implementation date; therefore, employers should be aware that the Act is on the books, but its application is open to change.

In addition, employers will be required to post a notice in the workplace outlining an employee’s right to paid sick leave and identifying such leave as protected leave.

Sick leave begins to accrue for employees who were employed by their current employer effective April 1, 2019, at the rate of one hour per each 30 hours worked, up to a maximum of 72 hours per calendar year. For small businesses (those that employ fewer than 10 employees during 20 or more calendar workweeks in the current or preceding calendar year), the maximum paid hours are capped at 40, with an additional 32 available for unpaid sick leave. For other businesses, the 72 hours of sick leave are all paid hours. To the extent not used, the hours can carry over to succeeding years, but use of the carryover hours will be subject to the annual usage caps.

Lockton comment: There is a lack of clarity in the law regarding the maximum accrual to be carried over. If an employer front-loaded the full 72 hours as of Jan. 1 of each year, the employer could avoid the administrative burden of calculating any carry-over from year to year. In addition, any paid leave including vacation pay, sick pay or PTO offered to an employee can be used toward the satisfaction of the 72-hour requirement.

Michigan sick leave may be used for the mental or physical illness; injury or health condition; medical diagnosis, care or treatment of the mental or physical illness; or preventive medical care for the employee or the employee’s family member. In addition, the leave can be used if the employee’s workplace or child’s school or place of care is closed due to a public health emergency, if the employee’s or family member’s presence in the community could jeopardize others’ health and to attend meetings at the child’s school or care facility relating to the child’s health, disability or effects of domestic violence or sexual assault on the child.

The law defines “family member” expansively. In addition to the traditional definition of family member, the Act also includes domestic partners, children of domestic partners, grandparents, grandchildren and any “other individual related by blood or affinity whose close association with the employee is the equivalent of a family relationship.” Domestic partners are defined as adults in a committed relationship (same or opposite sex). The Act implies that a committed relationship is one that has legal status, but it is not limited by that definition. The Act requires only that the individuals “share responsibility for a significant measure of each other’s common welfare,” including one in which there is legal recognition, but not limited to legally recognized relationships.

Lockton comment: The definition of domestic partner provides some guidance, albeit limited. It leaves open the possibility that practically anyone an employee chooses to call his or her domestic partner must be treated as such by the employer for purposes of this leave. Employers may find it difficult to interpret employee demands in relation to domestic partners as employees begin to request leave.

Children include virtually every type of child including foster children, stepchildren, children of domestic partners, legal wards and those for whom the employee stands in loco parentis or did stand in loco parentis when the child was a minor.

The employee can take leave with little advance notice. The law only requires seven days for leave that is foreseeable. If leave is not foreseeable, notice is required as soon as practicable. Required documentation cannot require information regarding the nature of the illness nor can the leave be delayed pending the notice. Moreover, the law only permits the employer to require documentation if the leave will be longer than three days.

Lockton comment: Those notice requirements have the potential to be problematic. Employees will be free to take leave without documentation as long as the leave is no longer than three days. It will take little time for many employees to realize that they have the ability to take additional days off without documentation and the employer will have little recourse (absent outside proof that the leave was for a reason other than those permitted under the Act) as long as employees limit their leave to no more than three days each time.

It is generally agreed that the Michigan legislature will likely amend the Act after the November elections. While employers with Michigan employees should be aware of the Act, since it is likely to change after the election, we recommend employers wait to take steps toward implementation until after the first of the year.