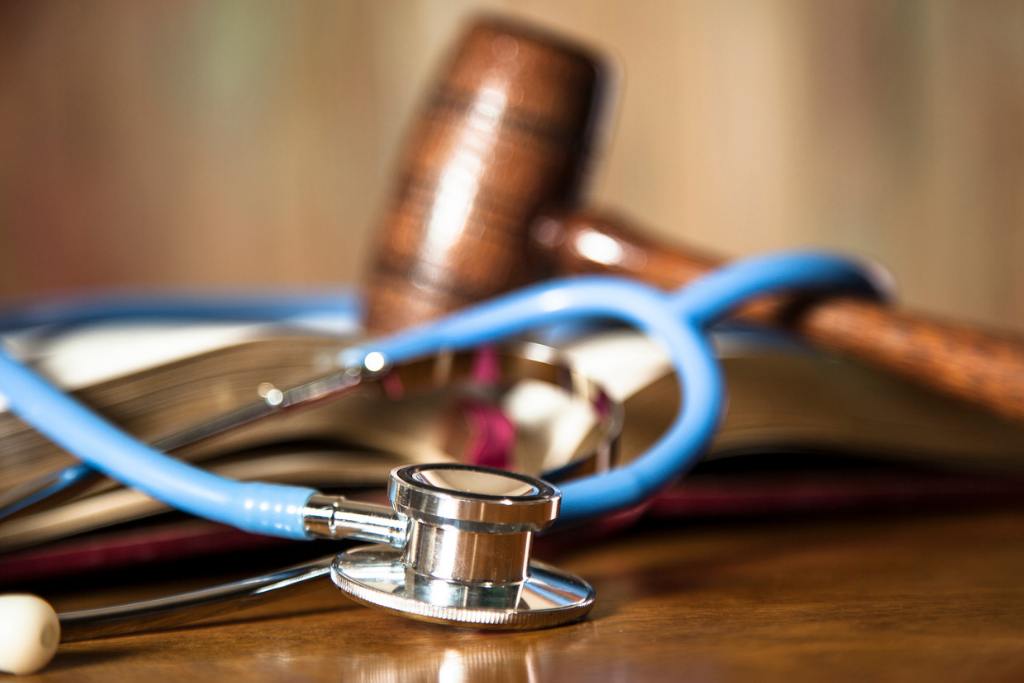 It was widely assumed that the trial court’s intention was never to scuttle the ACA while its ruling was appealed, a process that may take many months. But the ruling did not make that entirely clear. The states challenging that ruling had asked the judge to expressly state that the ACA remains in effect while his ruling is appealed.

The next stop for the case is the federal appeals court in New Orleans. That court will likely decide the matter before summer’s end. It is widely believed that, no matter which way that court rules, its decision will ultimately land in the lap of the US Supreme Court, probably in 2020.

But until then the ACA remains the law of the land.