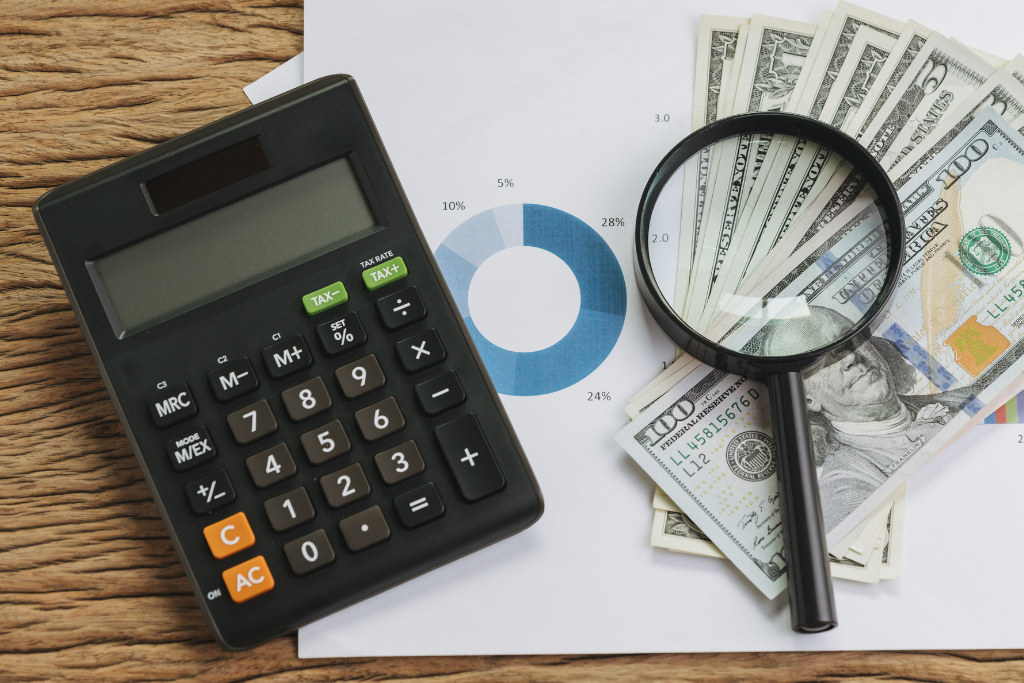 The guidance deals with some arcane tax concepts, specifically, regarding attribution of ownership of S-corp stock. The IRS confirmed that the 2% stockholder may deduct medical premiums paid by the S-corp, when those premiums are reported as taxable compensation. The IRS also reiterated some of the specific criteria required for that deduction.

S corporations are pass-through entities that, although they are corporations for other purposes, are generally taxed similarly to partnerships.

A special rule applies for the deductibility of accident and health (i.e., medical) insurance paid by an S-corp. When an S-corp pays medical premiums for a 2% shareholder, that payment is treated as consideration, or payment, for services rendered. To the extent the 2% shareholder has not paid for the coverage directly with after-tax funds, the amount subsidized by the S-corp is reported as taxable income to the shareholder. That individual may then deduct the cost of any medical premium paid, either directly or paid by the corporation, as a self-employed individual.

Lockton comment – Two percent shareholders of S corporations are considered self-employed under the Internal Revenue Code. This leads to an ironic result. They can get the individual deduction for their medical plan premiums; however, because they are not “employees,” they cannot be provided medical benefits on a tax-free basis, nor can they participate in the company’s cafeteria plan. Premium payments made by the corporation are reported as taxable compensation. The bottom line result is the same, as the shareholders can deduct the full cost of medical coverage on their individual tax returns, even though they cannot take advantage of the tax saving options available to traditional employees.

The key issue addressed in the memo is that an individual can be treated as a 2% owner of an S corporation either because they own the stock directly, or because they are treated as being the owners of the stock due to attribution rules. Attribution rules apply to spouses (other than those who are legally separated), children, grandchildren and parents of the actual owner of the stock. The question raised was whether an indirect owner of the stock who works for the corporation and participates in the group medical plan would be subject to the same tax treatment as is the actual individual who owns the stock.

The IRS stated that individuals who are treated as owning enough stock to qualify as an indirect 2% shareholder are subject to the same tax treatment as the 2% shareholder who is the direct owner of the of the stock. That is, the family member of the 2% shareholder employed by the S-corp will have taxable compensation equal to medical plan costs paid by the employer and could deduct those costs on their individual tax returns, subject to any limits on those deductions.

Specific limits may apply to the amount of the deduction for medical premiums. For example, a deduction is not allowed to the extent it would exceed the earned income of the taxpayer, nor is it permitted in any month for which the taxpayer is eligible to participate in a subsidized health plan maintained by an employer of the taxpayer or the taxpayer’s spouse.

Overall, this IRS guidance appears to reiterate existing tax rules applicable to both direct and indirect 2% shareholders of S-corps. As such, no changes should be required by S-corps or their 2% shareholders, provided they have properly reported taxable compensation related to corporate-provided medical insurance.

Lockton comment – As this memo appeared to confirm our general understanding of the tax treatment, we wondered if there was some other message intended by the guidance. We contacted the chief counsel’s office, who told us that there was no deeper message. They simply confirmed rules relating to the tax treatment of medical premiums for 2% shareholders because they have been receiving numerous questions.