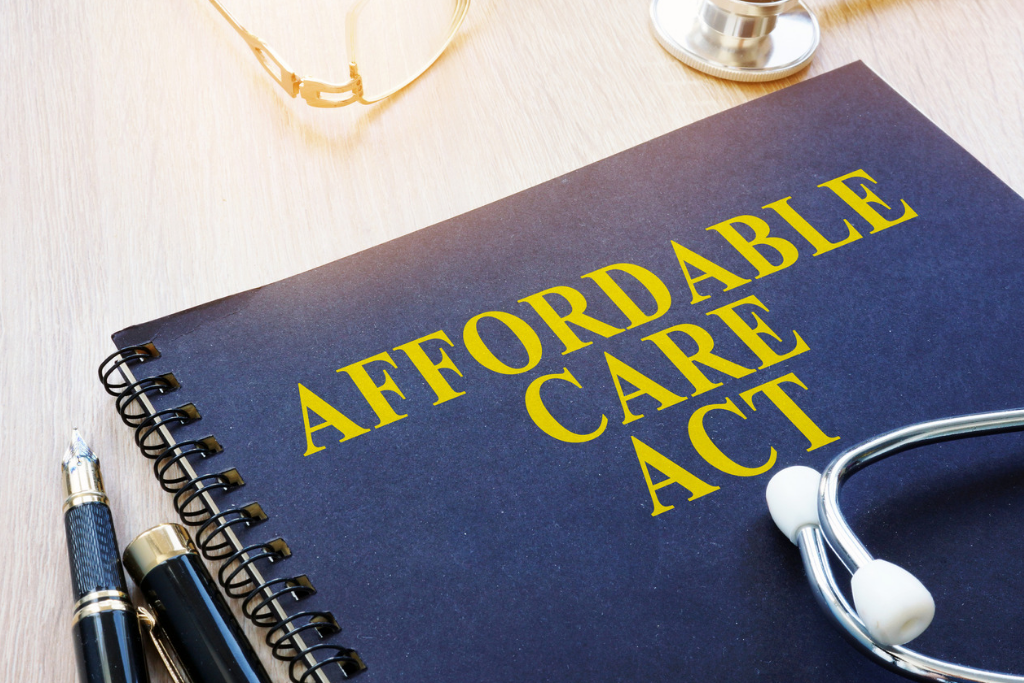 The House of Representatives is scheduled to consider a package of bills that would make significant changes to employer requirements under the Affordable Care Act (ACA). Reports suggest the package will pass through the Republican-controlled House this week; however, chances of passage through the divided Senate seem unlikely.

The Save American Workers Act of 2018 (Act) proposes to:

Lockton comment: If enacted, this change would do very little for employers subject to the employer mandate, because those employers would still have to separately report to full-time employees and the IRS that they complied with the mandate. That reporting is usually accomplished through IRS Form 1095-C. Employers subject to the mandate that have a lot of covered retirees, part-time employees or COBRA beneficiaries could see a minimal benefit to the rule change.

While we suspect many employers will welcome the changes proposed by the Act, it is important to note that the Senate is unlikely to give it any serious attention. The next few weeks in the Senate are likely to be dominated by fights on the nomination of Brett Kavanaugh to the Supreme Court and the need to fund the government to avoid a shut down on Sept. 30. The coming midterm elections will make it politically risky for the Senate to vote on changes to the ACA. Nonetheless, Lockton Government Relations will continue to monitor the progress of the Act and provide an update in a forthcoming alert.

The House postponed a vote on the package in light of Hurricane Florence. Consideration of the Act has been pushed back to the week of Sept. 24.