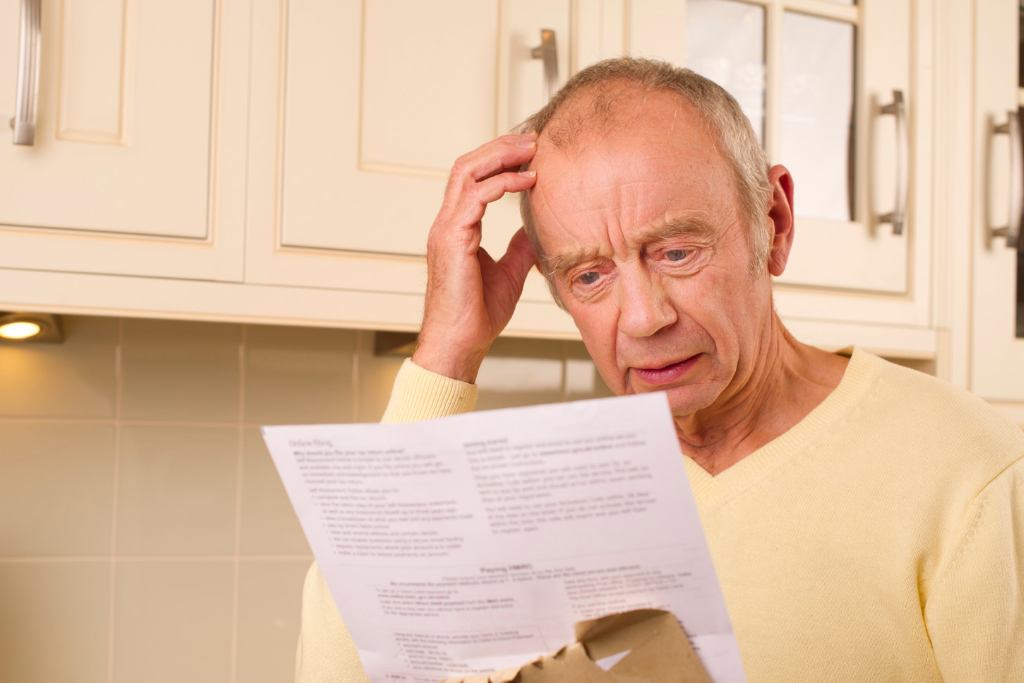 That headline might strike some as coming from The Onion because most benefits professionals assumed any plans with grandfathered status had ceased to exist. At least, it was assumed these plans were so few in number that all participants could fit in a stadium of any rookie league baseball team.

But no, the federal departments with joint responsibility for the implementation of the Affordable Care Act (ACA) – the IRS, Department of Labor and Centers for Medicare and Medicaid Services – have published a Request for Information Regarding Grandfathered Group Health Plans and Grandfathered Group Health Insurance Coverage. While further action on grandfathered plans might be welcome, it seems like any action would be of little utility given the small number of grandfathered plans that are still in existence.

Lockton comment: According to research cited in the request for information (RFI) from Kaiser Family Foundation in 2018, 20 percent of employers offered at least one grandfathered health plan. However, from our experience and that of other commentators, that is likely an optimistic view of the grandfathered plan population. If that figure is accurate, quick action on the part of the departments might stabilize the number of employer plans that retain grandfathered status. Internal Lockton data indicate less than 2 percent of all Lockton client plans remain grandfathered. Because it is not a random sample, this data is not likely to be a perfect proxy for all employer plans nationally; however, it demonstrates why we believe the survey data might be off as well.

In addition, the plan must maintain documentation regarding the plan design and any changes since March 23, 2010, and notify participants of its intent to be a grandfathered plan.

The departments have asked for comments regarding the following: