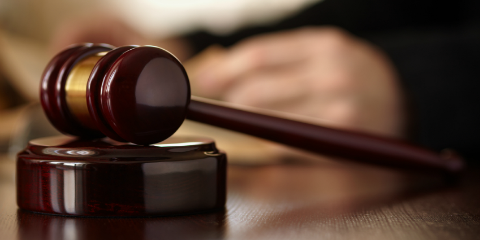 A federal district court in Connecticut has dismissed a class action suit against an employer and its life insurer alleging that the rates charged employees who purchased supplemental group-term life insurance subsidized the noncontributory, basic coverage provided by the employer. Specifically, the lawsuit alleged the employer negotiated a discount on the company-paid basic life insurance by increasing the rates charged employees who purchase supplemental coverage. The plaintiffs alleged this “cross subsidization and kickback scheme” was a violation of the insurer’s and the employer’s fiduciary duties.

Lockton Comment:  The fact scenario in this case is typical of the way many employer group-term life insurance programs are structured. The employer provides some basic level of insurance and allows employees to purchase additional coverage at their own cost.  When marketing life insurance coverage, some insurers will provide very favorable rates to the employer for the basic coverage as a way to earn the business of the more lucrative employee-paid, supplemental coverage.

First, the court ruled that ERISA fiduciary duties are not implicated where an employer makes a decision about plan structure, who is entitled to benefits and in what amounts or how such benefits are calculated. Further, the insurer was not a fiduciary with respect to the negotiation of plan premiums under its own contract.

The court also noted there were no allegations that the company misrepresented the structure of the life insurance program. Even if that were alleged, the plaintiffs would need to demonstrate that the misstatements would have affected their decision about whether or not to purchase supplemental insurance. Here the company indicated in its open enrollment guide that the basic coverage was provided “at no cost to the Team member.” The employer never communicated that it paid the entire cost of basic coverage out of its own non-plan revenues. Further, the premiums charged participants for the supplemental coverage were not higher than the amounts quoted by the insurer.

The plaintiffs have filed an appeal with the U.S. Court of Appeals for the Second Circuit, which has not yet indicated whether it will hear the case. It’s not clear if other courts would view the issues in the same manner and whether the U.S. Department of Labor agrees with the result of the case.  Employers who want to avoid this issue should ask that the life insurance carrier provide basic and supplemental rates that are each self-supporting.