ACA litigation merry-go-round: ‘Round and ’round we go… 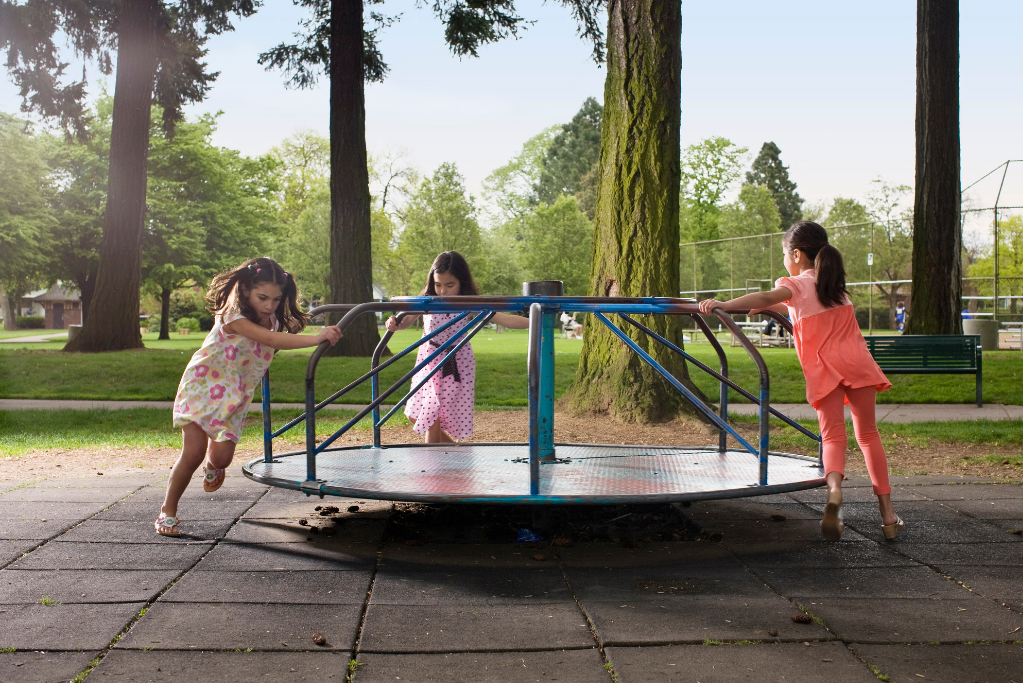 The Department’s new position, in a case currently pending with the court (listen to our podcast on the issues involved in that case), is that not only is the ACA’s individual mandate constitutional but that if the court concludes the mandate is not constitutional, it can and should be severed from the rest of the ACA so as to not to take the entire ACA down with it.

Lockton comment: This change in the federal government’s position is unlikely to have a material influence on the ACA case’s outcome now being decided by the court.  Several justices, during oral arguments in November, seemed poised to conclude that the question of the individual mandate’s constitutionality wasn’t even ripe for consideration again, meaning the court might simply dismiss the case without ruling on the mandate’s constitutionality.

Moreover, a majority of justices appeared ready to rule that even if the mandate were unconstitutional, it could clearly be severed from the rest of the ACA, leaving intact all provisions of the ACA that employers, carriers, providers and others have learned to comply with. Nevertheless, justices don’t always vote how we expect them to after oral arguments, so the change in the federal government’s position further buoys ACA supporters’ hopes that the court will leave that law intact.

In the last episode on As the ACA World Turns, the U.S. Supreme Court had just heard – days after last November’s elections – oral arguments on the question of whether the ACA’s individual mandate became unconstitutional once Congress zeroed out the mandate’s penalty, and whether – if the mandate is unconstitutional, it is so integral to the entirety of the ACA that the whole law must crumble along with the mandate.

A federal appeals court agreed with the first conclusion but sent the second issue back to the trial court for further consideration. Ultimately those two questions – the constitutionality of the individual mandate and its severability from the rest of the ACA – again landed in the Supreme Court’s lap. The Justice Department, then under the control of the Trump administration, agreed with the state attorneys general and opposed the constitutionality of both the mandate and, in turn, the entire ACA.

Lockton comment: While the Department, at the direction of the Biden administration, has now reversed its position, the state attorneys general have not, which means the fate of the mandate and the ACA remain in the hands of the nine Supreme Court justices. The court’s decision should be released sometime in the next 12 weeks and could come any day.

The Justice Department’s change in position was expected, as other incoming administrations have changed course during ongoing litigation. Nevertheless, the new position highlights how central the ACA is to the Biden administration’s healthcare policy.

Lockton comment: Biden, with the help of Congress, could protect the ACA from a conservative-leaning Supreme Court by reinstating a meaningful individual mandate. The fact that Biden’s American Rescue Plan currently being debated by the Congress does not do so suggests Biden and his allies in Congress believe the court will not take the extant opportunity to strike the ACA.