The IRS wants to know: Has your company filed Form 1095-C? 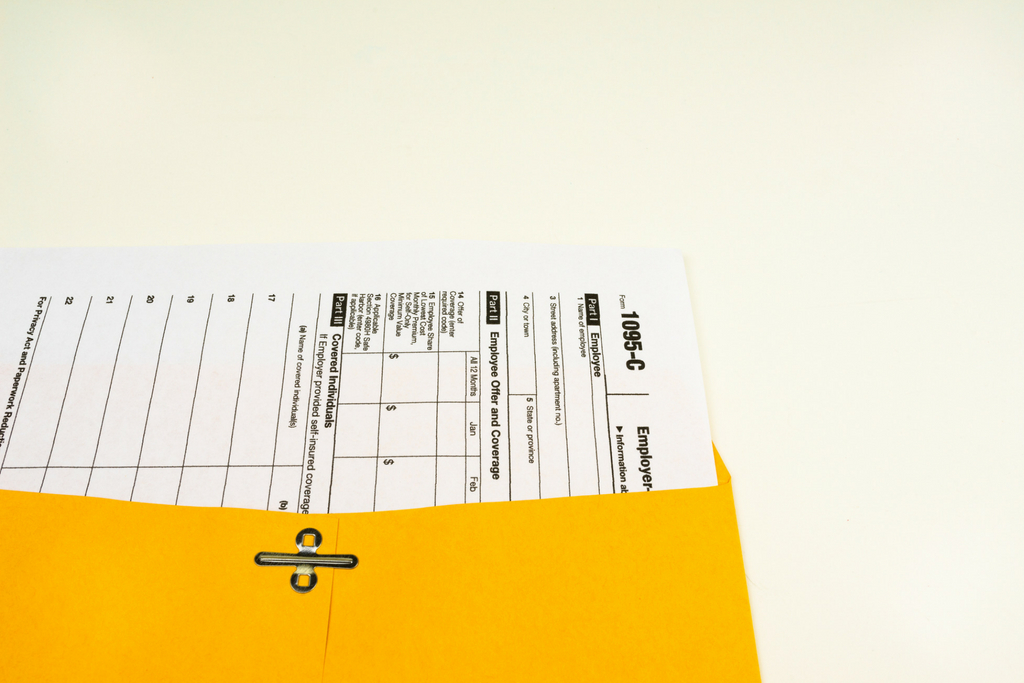 By now, you’re likely aware that the IRS has sent hundreds of letters to employers indicating that they may owe penalties because of noncompliance with the ACA employer mandate. Penalties can occur when a full-time employee purchases coverage on a state insurance exchange (marketplace) and receives a premium tax credit. Employers are tasked with issuing IRS Form 1095-C to demonstrate compliance with the ACA employer mandate.

This author has encountered a few instances when employers never filed Form 1095-C with the IRS, even though they were subject to the employer mandate. This may have occurred due to the employer’s blissful ignorance of the legal requirements or miscommunication with their ACA vendor.

Lockton comment: We’ve previously written on the ACA tax reporting scheme. Reporting applies on an EIN-by-EIN basis, with a transmittal Form 1094-C identifying all companies within the employer’s controlled group. Employers filing at least 250 forms with the IRS must file their ACA tax forms electronically unless they obtained a waiver from the e-filing requirement.

Inquiring minds want to know: how would the IRS ever identify instances when forms were never filed? And what penalties, if any, would the agency attempt to enforce the rules for non-filers? We now have a hint at these answers for employers who did not file ACA tax reporting Forms 1095-C or 1094-C for calendar years 2015 and 2016.

If an employer has never filed Form 1095-Cs and gets the IRS Letter 5699, also known as “Request for Employer Reporting of Offers of Health Insurance Coverage (Forms 1094-C and 1095-C),” the IRS does not outright assess penalties for failing to file, although the letter alludes to penalties as a possibility. Instead, the letter indicates that within 30 days of the date shown on the letter, the employer must respond to the IRS and indicate one of the following:

Lockton comment: The penalties for failure to file the forms are $250 per return, up to $3,000,000 per year. That can be reduced if corrected within 30 days of the due date (to $50 per return up to $500,000) or by August 1 following the due date ($100 per return up to $1,500,000). Although the request for information seems to target the forms for reporting to the IRS, presumably the employer that did not file the forms with the IRS also failed to furnish 1095-Cs to employees. If that is the case, those amounts could double.

Still left unresolved is the question of how the IRS targets non-filers. For employer with insured medical plans, does the IRS compare Form 1095-Bs filed by insurers to see if the employer filed Form 1095-Cs? Does the agency “flag” employers who file a certain number of W-2s but no Form 1095-Cs? As more of these situations come to light, we may have a better idea about targeted enforcement.

What’s the moral of this story? It’s always a good idea to file tax forms on a timely basis with the IRS. The agency seems to be ramping up enforcement and assessment of penalties on employers may be on the horizon.