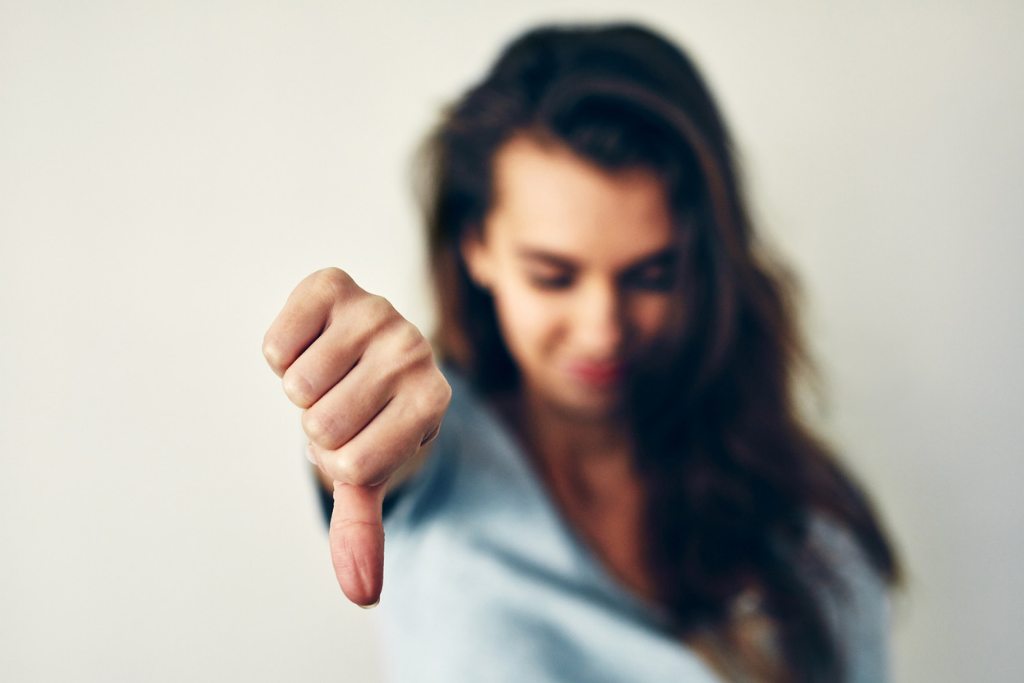 When I was a boy, I would sometimes seek permission from my father to do something that I was fairly sure (if not entirely certain) my mother would disapprove of. Dad would inevitably say, “OK by me, but ask your mother.”

Dad’s reluctance to be the decider was frustrating because the “but clause,” as I came to call it, was always the death of the idea. Mom was never going to go for it, and without her permission my plans, whether poorly conceived or (in my view) the stuff of genius, were going nowhere.

The Department of Labor’s (DOL) recently final association health plan rules are like that. The rules grant permission for something many of our association, franchisor, chamber of commerce and other clients would love to do: provide health insurance to their small-group employer members or franchisees, sometimes nationwide, under a single large-group insurance contract issued to the association, franchisor or chamber, a contract unfettered by costly mandates imposed upon small-group insurance contracts.

But the DOL’s rules reserve the last word for someone else. In this case, the foil is played by the states. The DOL’s rules are clear that they don’t supplant state authority to regulate insurance within the states’ borders. And you don’t need to listen very hard to hear the association health plan doors, kicked open by the recently final regulations, beginning to slam shut, particularly in the blue states.

Lockton comment: The new DOL rules open a second path by which associations and other employer groups can, in theory, provide health insurance to small-group members under a large-group insurance contract. Older DOL rules established a still-available path by which insurers could cover small-group employers under a large-group contract issued to an association. But these old rules are available, as a practical matter, only to groups of employers in the same industry, trade or profession. States retain the right to regulate and limit, or even extinguish, association health plans whether formed under the old or the new rules.

Blue states, particularly, were never much in favor of the new association health plan rules (or the old rules, for that matter). In comments to federal authorities in response to the DOL’s issuance of the new rules in proposed form last January, many state insurance officials warned the rules could jeopardize their individual and small-group insurance markets by allowing associations to pull some of the better risks from those markets.

The proposed rules were finalized without substantial changes, to the chagrin of these state insurance officials. In response, many have issued bulletins warning insurers, associations and other groups of employers that in their states an insurer cannot cover a small-group employer under a large-group contract, even if the contract is issued to an association or similar organization of which the small-group employer is a member.

Lockton comment: Some of these bulletins foreclose such insurance arrangements even if the association’s health plans could qualify under the old DOL rules.

So where does that leave a group of employers looking to seize significant healthcare savings by obtaining a large-group insurance contract to cover its employer members?

Thus, opportunities are still out there, but they’re not as elegant and streamlined as the Trump administration had envisioned. Kicking – and holding – open the door to more national association health plan activity would likely require Congressional action barring states from throwing asunder what federal rules would permit. The likelihood of such action seems remote.