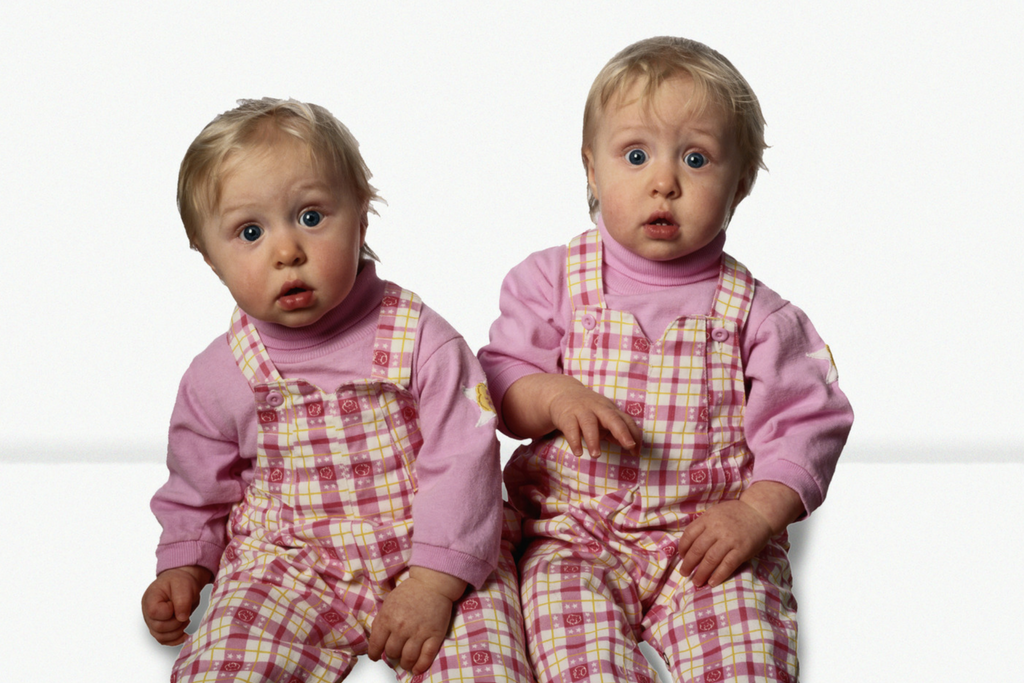 This week marks the eight-year anniversary of the Affordable Care Act (ACA). In that span the law has survived numerous legal challenges, including more than one decision from the US Supreme Court. In a landmark decision in 2012, the high court ruled that the ACA individual mandate was a valid tax, which, combined with the other provisions of the ACA, made the entire law constitutional.

Lockton comment: The Supreme Court has long said Congress has broad discretion to impose taxes but has limited when Congress can require individuals to act, like requiring the purchase of health insurance.

As you may recall, last year’s tax reform law reduced the penalty tax for not having coverage to $0. In response, attorneys general and governors from 20 states sued the Trump administration, arguing the lack of an individual mandate beginning in 2019 makes the entire ACA unconstitutional. In the words of the states, “Once the heart of the ACA—the individual mandate—is declared unconstitutional, the remainder of the ACA must also fall.”

Lockton comment: Republicans in Congress have introduced dozens of ACA repeal bills since the law’s enactment in 2010. Last year Congress tried and failed numerous times to repeal the employer mandate, taxes and fees, and federal subsidies for the insurance exchanges. Earlier this year another law was successfully passed delaying the imposition of the Cadillac tax through 2022 and allowing a one-year moratorium on the health insurance tax for 2019. Otherwise, the ACA remains intact. Congress continues to consider proposals to waive the ACA’s employer mandate, both retroactively and prospectively; however, those bills are currently viewed as aspirational bargaining positions that have little chance of passage.

Because the ACA “lacks a rational basis” without the individual mandate penalty, the argument goes that requiring individuals to purchase health insurance violates the Constitution’s due process clause – a provision interpreted to limit the government’s power to force individuals to buy goods or services, like health insurance. The states suing the Trump administration are asking the court to stop any enforcement of the ACA and to set aside all regulations issued under the law.

Lockton comment: Not surprisingly, the Trump administration may not defend the ACA in court, but attorneys aligned with the Democratic Party are likely to intervene. They are likely to argue that only Congress can repeal the entire law, and so far, Congress has chosen not to do so. The lawsuit might also fail on procedural grounds because many of the states suing were involved in a prior lawsuit involving whether the individual mandate could be separated (severable) from the rest of the ACA.

The court has not ruled on the states’ arguments, so the ACA remains the law of the land. Even if the court rules in favor of the states, the court could allow the government to continue to enforce the ACA until higher courts have a chance to weigh in. Should the states ultimately succeed, the entire ACA, including the employer mandate and popular market reforms, like the elimination of pre-existing conditions, would be thrown out. As such, this is a case to keep an eye on.